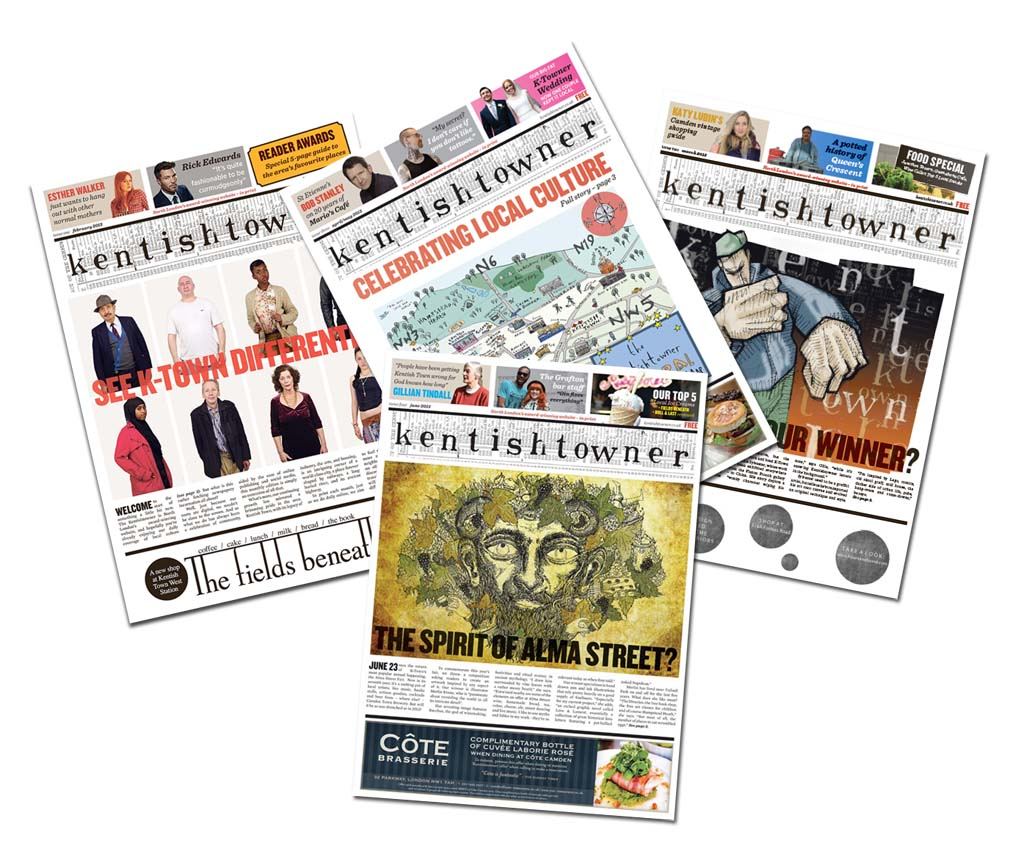 Exactly one year after we first launched a free monthly print edition, we’re delighted to be nominated in the Niche Newspaper of the Year category at the upcoming 2014 Newspaper Awards (what the Guardian has called the “Oscars of Journalism”).

This continues an award-winning couple of years for the Kentishtowner. In 2013 we were commended at the Newspaper Awards for Best Digital News Service, alongside such heavyweights as sundaytimes.co.uk and guardian.co.uk. And in 2012 we were the sole London title to win funding from innovations charity Nesta for their “Destinations Local” programme.

There are still copies of our free February issue – a Camden Town special – in pubs and cafes around the neighbourhood. Find one from this list of stockists.

And don’t forget, we publish a range of features every day online – and that’s, of course, where the hottest topics are debated.

The results are out on 1 April; meanwhile, for a full list of categories and nominations head here. If you’d like to buy a back issue (or all ten) please head to our online shop.