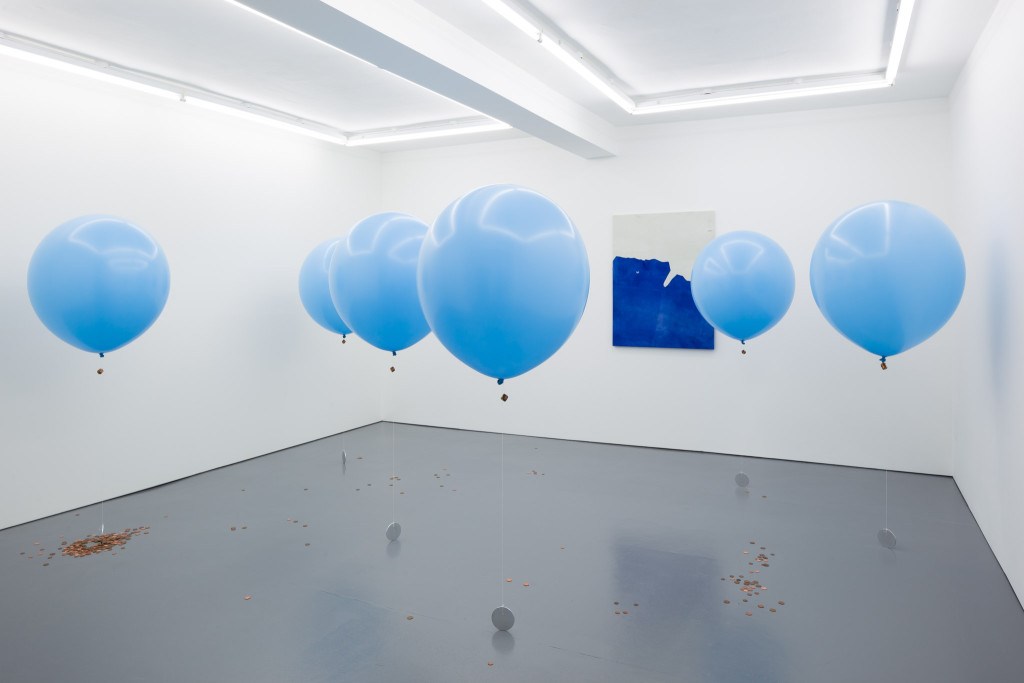 For several years we’ve championed the cultural spaces around north London, and so were pleased to see last week that another gallery has launched in Kentish Town.

Contemporary arts organisation Rowing was initially located on Holloway Road, before moving to NW5 in January. “We hope to feature art projects both inside and outside the gallery space,” says director Guillaume Breton. “Working with emerging and established international artists, we’ll also provide a platform for exhibitions, artist commissions and events including performances, screenings, and critical discussions.”

First up? A solo exhibition called Niagara by by Korean, London-based artist Chosil Kil (see main pic, above), who graduated from the Royal College of Art in 2004.

But what of the curious name? “It’s an interesting word,” says Guillaume. “First, because it does not include any name or street, refer to a geographical place or a time, or have a direct relationship with contemporary art.”

“Second, Rowing is one of the oldest Olympic sports and we were interested in this relation to history. Then there’s its double meaning as a boisterous argument, or in our case, our curatorial interest in art theory; and attempts to question and redefine what art is through what we believe is a critical and challenging programme.”

There’s more. “Rowing in French, as well as Spanish (and probably a few other languages) refers to a struggle during difficult economic times. We knew by opening a gallery in 2012 that it was not going to be easy. It’s perhaps ironic too how the term is tied up with the upper-class and privileged education in this country.”

So there you have it. If only we’d given that much thought to the name Kentishtowner.