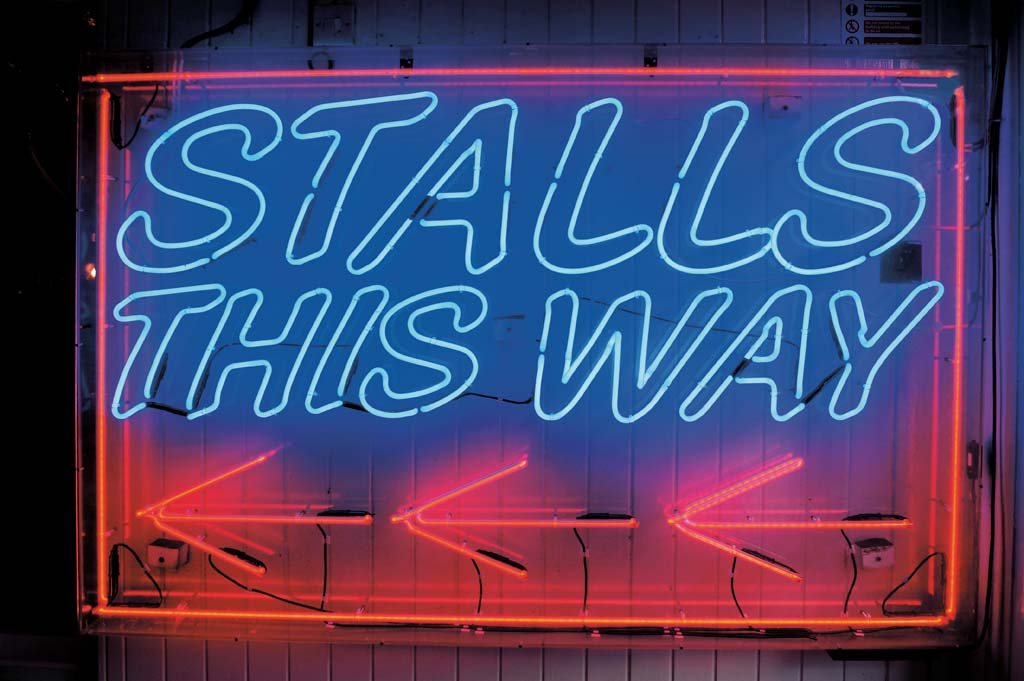 Shoreditchification: 10 questions you really must ask

Proud Camden boss Alex Proud has caused a storm online with an article in the Telegraph decrying the "hipsterfication of run-down urban areas". Do you agree?

In what is (presumably intentionally) a giddily provocative plea against Shoreditch – or Dalston – or Peckham – Proud holds up two neighbourhoods which have achieved more longevity in the “cool” stakes: Borough Market and Camden Town. “Camden was cool in 1994 (and even 1984) and it’s still cool in 2014. It has, dare I say it, sustainable coolness”.

If you’ve read the hundreds of comments and social media reaction you’ll know that having a vested interest (ie his Camden nightclub) had quite an effect on the argument the man was making. But in the interests of adding something to the debate, here are 10 questions to consider (and no, there are no right answers):

1. Isn’t the whole debate – jocular or otherwise – missing the point? Cities are transient at their best. We don’t own them; we only pass through, leave our mark, and move on (or die). We all know the capital is as much a place for “locals” as it is for “bridge and tunnel”, commuters, immigrants and tourists. Oh, and hipsters for that matter.

2. Doesn’t everything now have a short shelf life – newly hip parts of the city included – a fact which is exacerbated by social media? And this process is heightened in a world city like London. There’s no one – bearded or otherwise – in control of it.

3. Won’t making grand statements about any one part of the city always lead to tears? Londoners are so fiercely loyal about their neighbourhood (which, of course, contributes to the rise of a website like Kentishtowner) that they forget that…

4. …actually, aren’t we lucky to be having this debate at all? We should all remember how fortunate we are to live anywhere in London, and even have an opinion on what is fashionable. Or not.

5. Aren’t cities by their nature ephemeral, marked by tides of progress and decline? The people who had the original vision for a fledgling Camden Lock Market back in 1973 couldn’t have imagined the level of tourism in 2014.

6. And yet, on the subject of Camden, despite being at a low PR ebb (witness the vitriol of some of the commenters in the Telegraph), hasn’t there actually been a rash of good openings recently (everything is cyclical, after all)? Backstreet pubs/bars like the Colonel Fawcett, Black Heart or Spiritual; artisan coffee shops like Ruby Dock (owned by Lantana), Tower 47 and the Coffee Jar, independent Japanese restaurants on Parkway, and foodie micro streetfood brands in the Lock market itself, like Honest Burger and French & Grace (pictured, above). And so on. And yet the perception of the area has remained static, because, perhaps, perceptions of some areas don’t move so quickly after all.

7. Anyway, why is somewhere deemed beyond the pale just because it’s touristy (yes, we’re all guilty of this)? Why are tourists considered the absolute nadir of humanity? And let’s not forget when a place is rammed with visitors, new exciting or creative businesses often open in the side streets – in both east London (look at Wilton Way in Hackney, or Chatsworth Road, pictured) and Camden (the DRAF gallery in a cobbled mews, for example, or tucked-away Camden Town Brewery).

8. Speaking of which, isn’t an additional point here that north London isn’t so immune to Shoreditchification either? It could be argued that Kentish Town (once, like Hackney, considered “dangerous”, and certainly somewhat off the beaten “Camden” track), has become hip in a way that parallels previously run-down areas in both east and southeast London.

9. So then, is it actually redundant either to defend or gun down a specific neighbourhood in the first place? London for us has never been about areas “competing”: isn’t it more effective to celebrate the vibrant parts and ignore/improve (according to one’s mindset) the others? We’re passionate about (nearly) all parts of London for different reasons – character, communities and history being three – but we don’t see them as rivals.

10. And finally, what would happen if Shoreditchification could indeed be stopped? Would this nebulous idea of real individuality blossom? Or would shops remain boarded up? Businesses purely online-only, or chains? A proliferation of shopping malls? What’s next?

7 thoughts on “Shoreditchification: 10 questions you really must ask”

7 thoughts on “Shoreditchification: 10 questions you really must ask”