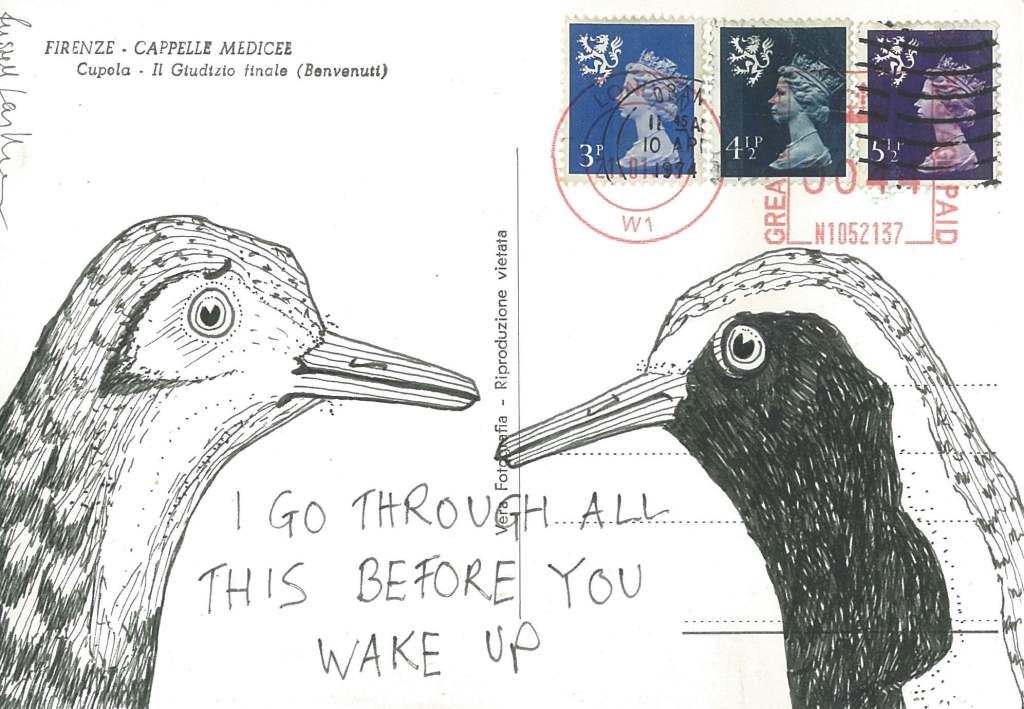 Not necessarily your quintessential London bird – unlike the pigeon – but some of the most numerous feathered inhabitants of the city are gulls. The noisy buggers perch proudly atop buildings fifty miles from the nearest sea, and often a fair distance from any water at all. And because they will favour spots with a little aqueous habitat, many gulls find themselves perfectly at home around our neighbourhood.

Most you see in London are one of two species: herring gulls and black-headed gulls. Herring gulls aren’t particularly fussed about a diet of herrings, but adult black-headed gulls do have black or dark-brown heads in summer. The former are much larger than the latter and that’s perhaps the most reliable way to tell them apart.

Many people find the loud cries of herring gulls, so redolent of the seaside, an intrusive and unwanted alarm call in the summer months. For me, it’s one of the most joyous sounds, as the birds seem to exult in the joys of an empty expanse of sky and the infinite possibilities for discarded fried chicken and other rich pickings afforded by our fair borough – and beyond.

Herring gulls in particular don’t always rub along well with the other birds of the city. They’ll prey on the chicks of waterfowl, and I’ve seen them engaged with crows in impressive aerial dogfights over who knows what: perhaps a nesting site, perhaps some discarded rancid titbit of carrion, or perhaps simply over who is the hardest bastard bird in the city.

Most gruesomely, I’ve spotted a herring gull purposefully knock a pigeon into the Regent’s Canal just by Camden Road bridge, then continually dunk it’s hapless prey as the pigeon tried in vain to reach the bank on the other side.

1. Several other species of gull can be found in London, including lesser black-backed gulls (similar to herring gulls with darker backs and bright yellow legs) and common gulls (intermediate in size between herring gulls and black-headed gulls). Other species and variations in plumage among young and adolescent birds and within adults of one species make gulls a headache to identify.

4. Gulls are sometimes known to raise chicks in pairs of females. Although this progressive attitude is more likely the result of a deficit of males rather than lesbian tendencies among gulls.

5. The eggs of black-headed gulls, which can only be collected by people with the right licences from specified sites (so don’t be tempted to go looking for your own), are considered something of a spring delicacy. You can order them online or occasionally find them in Selfridges, Harrods, and the like.

That’s our last Urban Animal of the Week for this series. Missed any? Head here. Want more? Name your urban animal below.