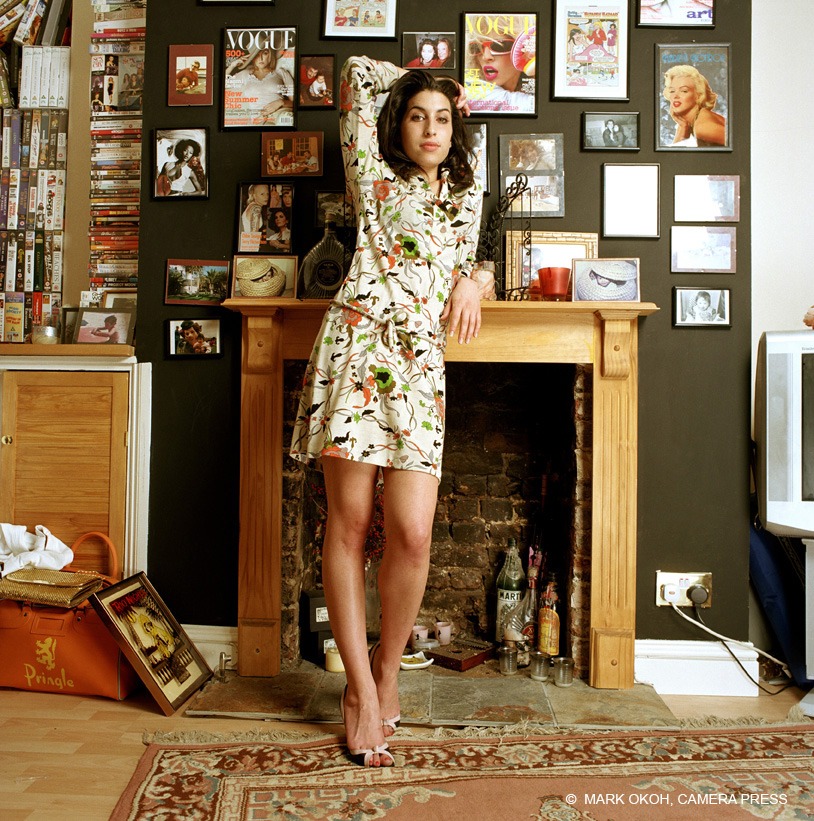 It’s perhaps to be expected that a big fuss is being made of what would have been Amy Winehouse’s 30th birthday this coming September (the 14th to be precise). Especially as it’s all in aid of her very worthwhile Foundation, spearheaded by Camden Mayor Jonathan Simpson. But we can’t help feeling that the “hashtag” approach is a little haunting – especially as the simple fact is that she never will be.

Or maybe you fancy a dance? Try a singalong of Amy songs for Friday I’m In Love, which promises luminaries like Channel 4 News presenter Jon Snow and under-rated icon David McAlmont, with more names to follow. Or if you’re the hiking type, on her actual birthday there’s even an Amy Walking Tour of Camden.

But one of the big events is another visual exhibition. Following on from the well-received show at the Jewish Museum (which runs till Sept 15), Amy Winehouse: For You I Was A Flame opens on Sept 12 at Proud Galleries, featuring artwork by Gerald Laing, Horace Panter, Bambi and Mr Brainwash and photography by Jake Chessum, Dean Chalkey and Oscar Lasa.

And then there’s the parachute jump. Amy’s mother Janis, who suffers from multiple sclerosis, will take part in her first jump for on September 29th alongside Mayor Of Camden Jonathan Simpson and 30 others. “When I was asked about taking part,” she says, “I just said ‘why not’? – that’s my general outlook on life. It’s short, live it! This is important to me as it will not only raise funds and awareness for the Foundation, but also will let people know that having MS doesn’t need to stop you doing anything you want.”

Councillor Simpson has made the Amy Winehouse Foundation his charity of the year and has been working with businesses across Camden Borough for support. “I hope people join us at the parachute jump so we can raise lots of money for the vital work the Foundation does,” he adds. Sign up here.

About the Amy Winehouse Foundation

Set up by her family, the Foundation works to prevent the effects of drug and alcohol misuse on young people. It also aims to support, inform and inspire vulnerable and disadvantaged young people to help them reach their full potential. Amy’s birthday will also mark two years of the Foundation during which time it has helped thousands of vulnerable young people up and down the UK to overcome problems such as drug misuse, eating disorders and homelessness.