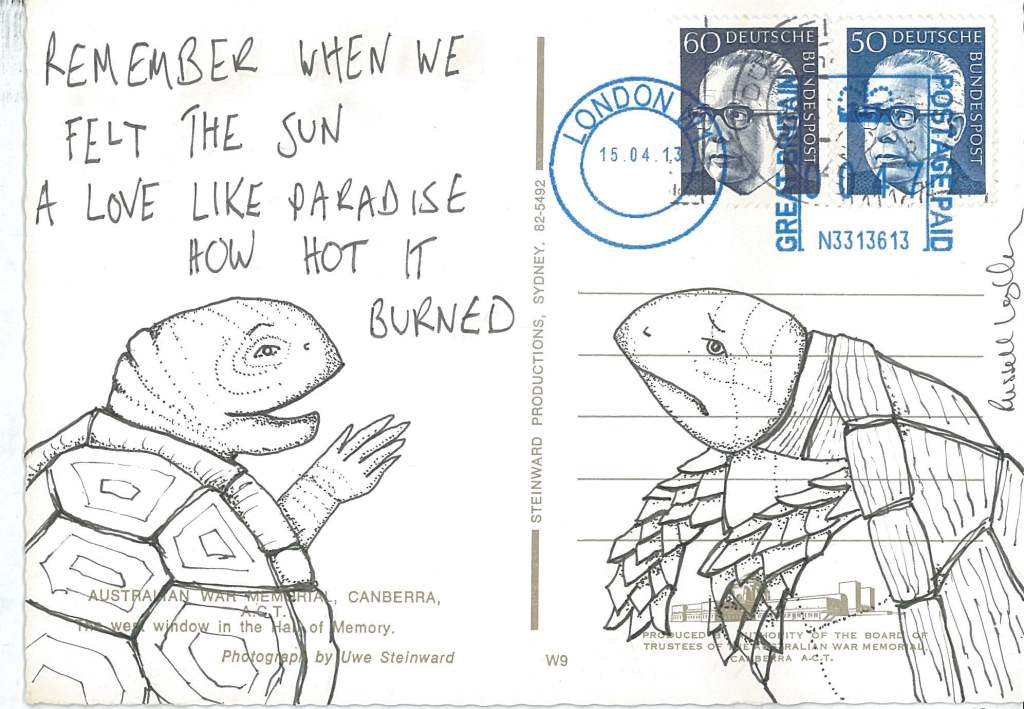 Urban Animal of the Week: #6, Terrapin

Our popular Wednesday Picture column is taking a well-earned summer holiday, so over the next four weeks let animal expert Peter Hayward guide you through the inhabitants of our urban jungle

One of the less likely residents of of the Camden and Hampstead waterways is a cold-blooded reptile that by rights should be basking in the warmer climes of the southern USA and central America. But if you know where to look, on a warm day you can stand a pretty good chance of spotting a red-eared terrapin or six, the survivors of pets discarded in the aftermath of the Teenage Mutant Hero Turtle craze of the early 1990s. Really.

The first time I noticed the little critters was in a pond on Hampstead Heath — the second north of the men’s swimming pond to be precise (on the right as you enter the east side of the heath from Merton Lane). On the east side is a bunch of trees that grow out directly over the water with some of their branches partially submerged. If the sun is shining, a few dome-shaped shells can be spied, hauled out on the branches to warm their cold veins.

Other good spots for terrapin sightings are in the ever delightful and surprising Waterlow Park, and on Regent’s Canal, rather fittingly right by Camley Street Natural Park. Although quite what these introduced voracious predators of tadpoles, frogspawn, young birds, and water life in general are doing for the conservation efforts of the Park, I don’t know.

With a lifespan of up to 30 years, these discarded Donatellos, runaway Raffaels, leftover Leonardos, and missing Michaelangelos may not have much longer left, and since they need temperatures upwards of 22 centigrade for 2 months to hatch a clutch of eggs, it’s highly unlikely they are replenishing their population.

So on the next hot day, get out there and see you if can see, before they hideaway for another winter — from which, like a Blue Peter tortoise, they might not emerge.

1. The Teenage Mutant Hero Turtles did for terrapins as pets in the early 1990s what Harry Potter did for owls in the noughties. But terrapins were far easier to come by than owls. However, when cute little saucer sized hatchlings grew into dinner-plate sized predators, too big for the small fishtanks, many were dumped into the wild (it’s illegal to do this).

2. When the temperature drops below 10 degrees, terrapins brumate in lake sediments. Brumation is like hibernation, but the terrapins remain partially active so that they can surface to breath from time to time.

3. Where they do breed, the sex of hatchlings is determined by the temperature at which the eggs incubates: colder for males, warmer for females.

4. At points in the past the British Isles have had native freshwater terrapins, and their cousins European pond terrapins are found across southern Europe, west Asia, and northern Africa.

5. In America, terrapins are called sliders (the little burgers take their names from the reptiles which they are said to resemble); tortoises and terrapins might be called turtles. The difference is a matter of choice: in the UK land-based reptiles with shells are tortoises, small freshwater species are called terrapins, and larger freshwater species and all marine species are turtles.