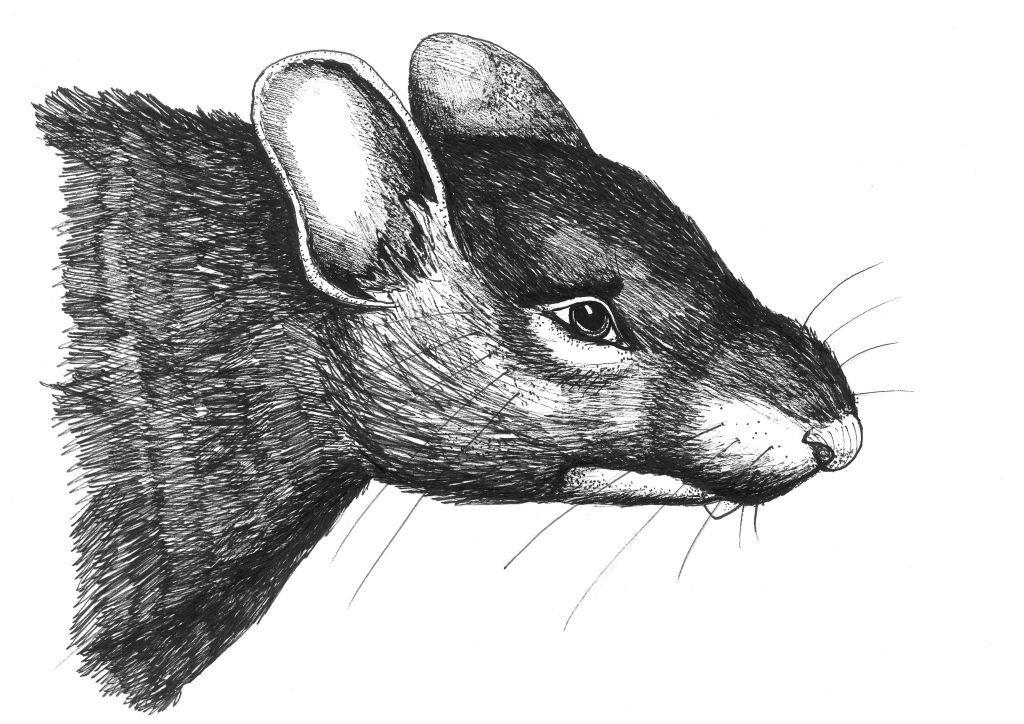 Our popular Wednesday Picture column is taking a well-earned summer holiday, so over the next four weeks let animal expert Peter Hayward guide you through the inhabitants of our urban jungle

The saying goes that in London you are never more than six feet away from a rat. Or is it ten feet? Or ten metres? Truth is, there are so many variations on the old adage that you can be pretty certain it’s just not true. Even averaged out for all the rats in London, it’s unbelievable. If there were that many rats you’d see them far more often than you do, and unless you’re an allotment keeper, dustbin man, or someone working in the sewers, I doubt you’ve seen more than one or two in your life.

Nonetheless, there are plenty of rats in the Smoke, perhaps easiest to see, if you want to, along the canal, or late at night around rubbish bins. It’s rare that houses actually become infested with rats, and by far the greatest concentrations would be found in drains and sewers. Outside of cities, farms are home to most of the rats in the UK — in my bucolic childhood, we’d knock on the door of the feed store before going in to give the rats a chance to disperse.

Local weekly the Ham & High recently carried a story of an enormous rat, the size of a man’s forearm, caught behind a dishwasher, a surprised resident of Milton Park in Highgate photographed holding the cudgeled monster in a mirror. Now I’ve been on enough dating websites to doubt the size of things photographed in mirrors, but the rat does appear to be quite the whopper. However, it’s not that unusual for rats to reach 25 cm in the body and the same again in the tail. Yup, that’s half a metre in total. Yikes!

While it certainly ain’t nice to share a space with a rat, typically they won’t want to live in terribly close proximity with humans, unless there’s a lot of freely available food and undisturbed space for breeding. They take up quite a lot more space than mice. Perhaps the most serious threat posed by a rat is damage to electrical wiring or the transmission of Weill’s disease, a potentially fatal infection transmitted in water where rats, keen swimmers, live.

Yet another reason – in this ongoing hot weather – not to swim in the Regent’s Canal.

1. Like so many of the animals that have made London their homes, rats aren’t native. Brown rats probably arrived in the UK in the 1700s. They largely displaced the previous resident, the black rat, which arrived with the Romans, carried the plague, but is now only found in the UK around a few ports.

2. Second to humans, brown rats are perhaps the most successful mammal species. They are found on all continents, except mainland Antarctica.

3. Following their introduction to new lands, brown rats have been instrumental in the extinction of various species, including dodos on Mauritius.

4. It is possible for a female rat to produce over 100 young in a year, giving birth up to once a month with litters of up to 9 pups.

5. On the island of South Georgia, rats and mice cause such damage to the local nesting seabirds, that conservationists are attempting to wipe them out by mass drops of poison.

Missed the first four Urban Animals of the Week? Read them all here.