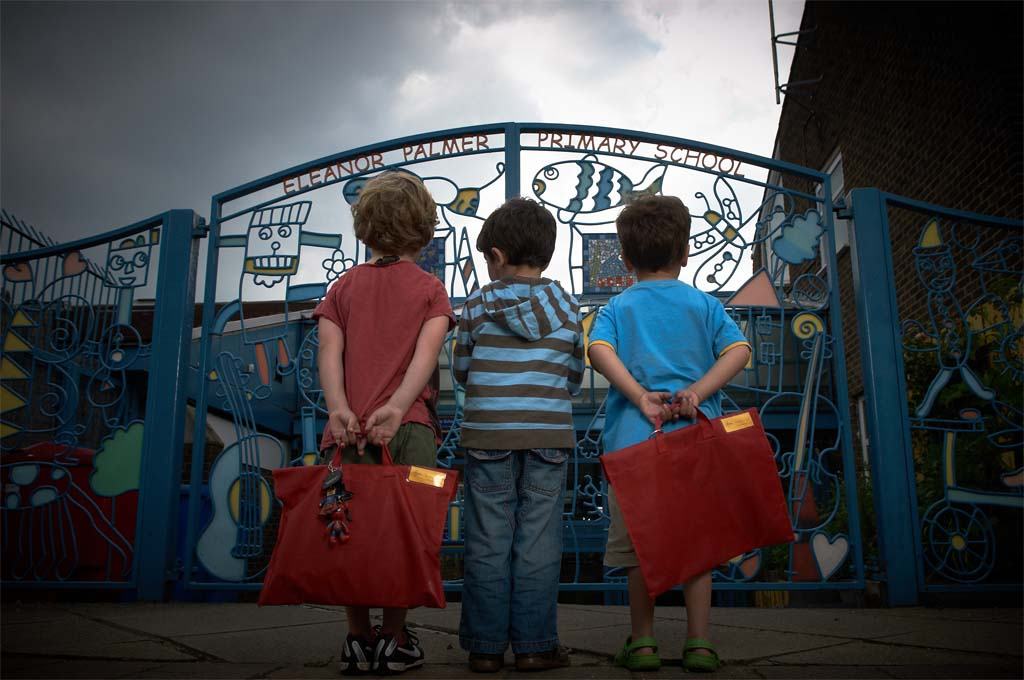 “Life’s not fair.” That was the response of Camden’s head of Education Welfare Services, Ed Magee, to the concerns raised by parents about fraudulent applications in this year’s round of primary school admissions.

It turns out he’s right, life isn’t fair. Or at least not if you play by the rules. The problem is that the rules aren’t very fair. In fact they’re so unclear that anyone who wishes to bend them is able to do so with impunity. And those responsible for writing and implementing the rules (Camden Schools Admissions and the Education Welfare Services team) don’t seem overly concerned with such issues.

This year’s round of Primary School admissions have been worse than most, but are in no way an unusual scenario. For many years there’s been a shortfall in good education provision for local communities and school catchment areas vary annually, although the general trend is that they are shrinking.

Consequently the best performing schools are targeted by parents who are willing and able to exploit loopholes. Every year, families rent out their own homes while temporarily renting a flat nearer their chosen school. While there is nothing illegal about this practice, there is certainly a moral question mark over it.

The council’s official stance is that they will investigate such applications and remove places if they were obtained fraudulently. They even have an audit team specifically charged with carrying out such investigations. The trouble is that they fall far short of any real attempt to establish whether families have temporarily rented in order to grasp an unfair school place advantage based on distance. What they investigate is whether the address provided on the application form is the address that the family occupies on the day that the form is submitted. Poirot, worry not!

In stark contrast to Camden’s admissions guidelines, Hackney’s are unequivocal. Their guidelines state “we can’t accept a temporary address if you still possess a property that was previously used as a home address”.

Perhaps unsurprisingly after pressure from parents, Camden have now stated that it intends to adopt the same wording as Hackney. This may put out a stronger message for parents contemplating temporary renting in future, but it doesn’t change things now. And there remains the cheaper but equally questionable option of faking your religious belief to obtain a place in a faith school. Perhaps parents of the nine children who weren’t offered a sibling place at Kentish Town School would be keen to pick up this thread?

No doubt, those families who do rent temporarily have any number of justifications for doing so – the inconvenience of building works at their regular address for example. The beauty of this system for those who get away with it is that they only need to do it once and any future children automatically get a place at their chosen school via the sibling criteria.

An example of this unfair allocation of primary school places can be seen in the way that admissions to Eleanor Palmer have been handled by Camden Council this year. While it is clear that a place in the Nursery class does not guarantee a place in the Reception class, this year a record 10 children will not move up from Nursery to Reception. The catchment area has shrunk year-on-year, reaching 0.1 miles for 2013-14.

This divides communities. Some parents have fallen into the dreaded “black hole” – offered none of their choices of six local schools. This is a very dark prospect to be faced with and watching people being offered places at your local school while being forced to consider a 90-minute round trip twice a day to a school on the other side of the borough is upsetting. Fortunately those of us caught up in this travesty have now finally, after weeks of angry telephone calls and emails, been offered places at schools relatively local to us.

But the fact remains that the system is open to abuse and the council, under its existing guidelines, can and has done little to stop it, all of which leaves a very bitter taste. So until any change is made to tighten the admissions criteria and a fair procedure is put in place to deter and detect fraudulent applications, it seems Ed Magee’s words will continue to ring true. Life’s not fair.