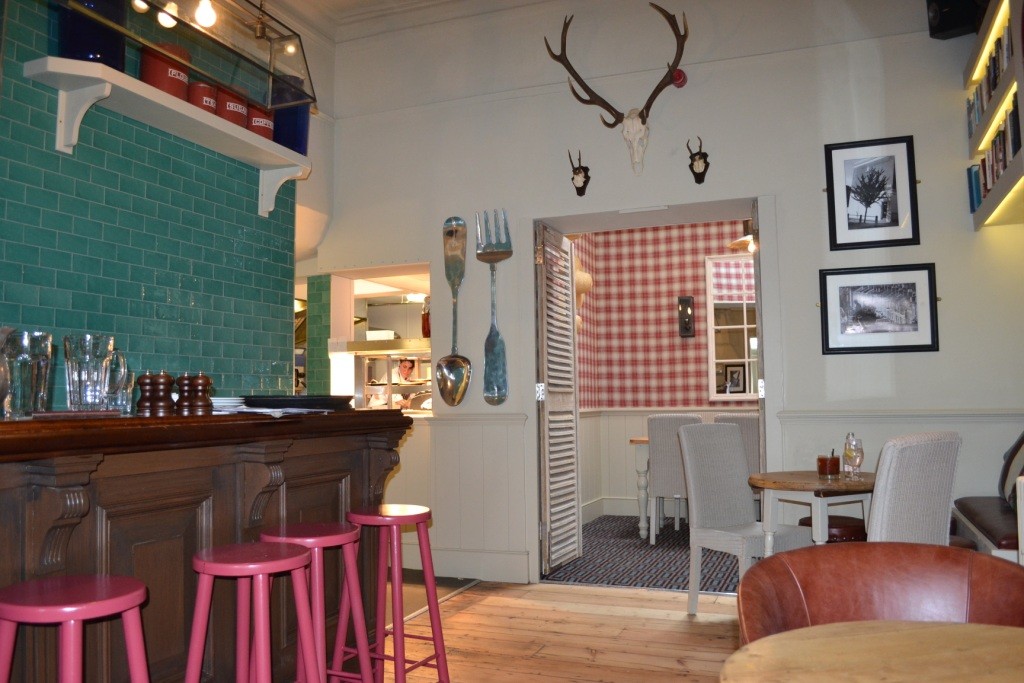 3. Get down to the Mango Shack

Over by Camden Road overground, a new laidback bar-restaurant-thing has finally opened on the site of the doomed Meribel Brasserie, the upmarket dining venture that we think was way too quickly abandoned last year by Billy Reilly, owner of Pacha and The Driver.

Reilly and co spent a small fortune on the interior and so it’s an easy shoe-in, to be honest. And we’re pleased to see the space being used as a more typically relaxed Camden joint, with bar to mooch in at the front as well as more formal Caribbean restaurant behind. And we believe it’s all run by Derek, of Mango Rooms fame.

We’ll report back as soon as we’ve roadtested it properly.