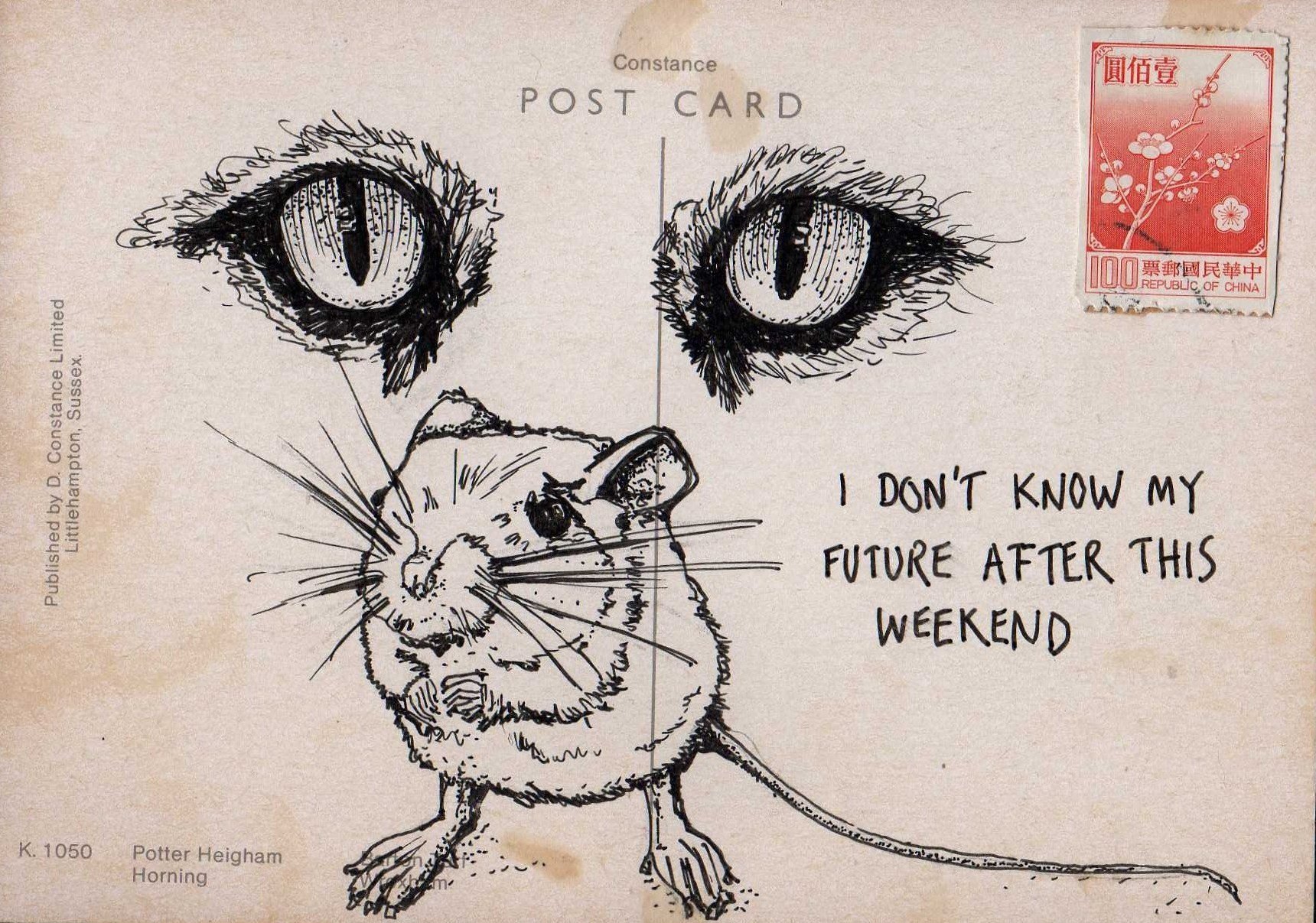 On the High Barnet branch of the Northern Line, access to the London Underground is never guaranteed, but if it is open you may just spot some of the city’s most iconic animals: tube mice.

The subject of much urban myth, they’re no more likely to be deaf or tail-less than house mice. And although the murine inhabitants of the subterranean tunnels are the same species, they’re somehow far more endearing when making furtive forays to the platforms to swipe a discarded crisp – than when crawling over a kitchen work surface at 2am, leaving behind a trail of tiny black droppings.

Their presence is often first given away by a group of excited tourists noisily pointing from the platform. The charming varmints reward observation as they scurry around, fighting over discarded titbits, acrobatically bouncing off each other and the walls; and their rapid disappearance as they sense the vibrations of an oncoming train is a far better indication of its imminent arrival than any dot-matrix countdown.

Some people say they see fewer tube mice than they used to, and perhaps we are less prone to litter on the underground than once we were, so they may have moved out to find food. Mice will thrive wherever they have sustenance and shelter, and they are certainly easy to see in the busier deep line stations: Camden Town offers a near guaranteed sighting, whereas spottings in quieter stations further north are less of a sure thing.

Last year passengers at Farringdon station were warned to tuck their slacks into their socks to prevent a mousey trouser invasion, although this seems unlikely behaviour for creatures that scarper at the sight of a human. But you know what those city types – even the mice – are like.

Peter Hayward trained in zoology and evolutionary biology before becoming editor of a medical journal. He started his Animal Of The Week blog back in 2004 after stumbling across a cuban solenodon, an intruigingly obscure poisonous mammal. Having left south London last year for Dartmouth Park, he’s now well placed to teach us a bit about the other living things round these parts. @animaloftheweek