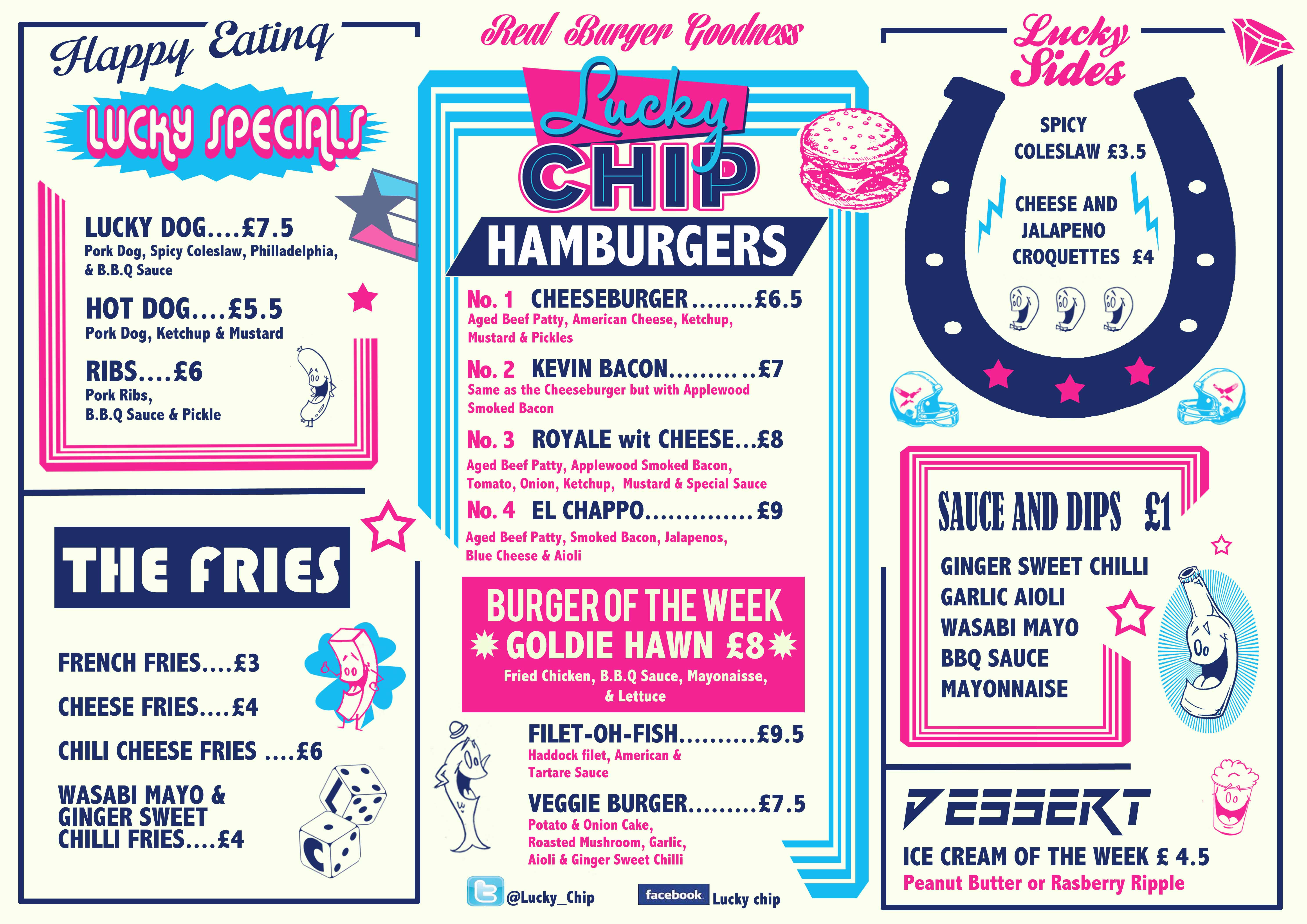 Quirky alt-folk band Stornoway play the final date of their UK tour at the Kentish Town Forum next Wednesday, 27 March. The Oxford quartet are touring sophomore album ‘Tales from Terra Firma’, which has already received a fairly impressive 4/5 rating from our chums at The Observer. Award-winning debut ‘Beachcomber’s Windowsill’ brought them critical acclaim back in 2012 and even the accolade as first ever unsigned band to appear on Later… with Jools Holland. Should be a corker then. Call 08444 999 999 or the refreshed Forum website for tickets.