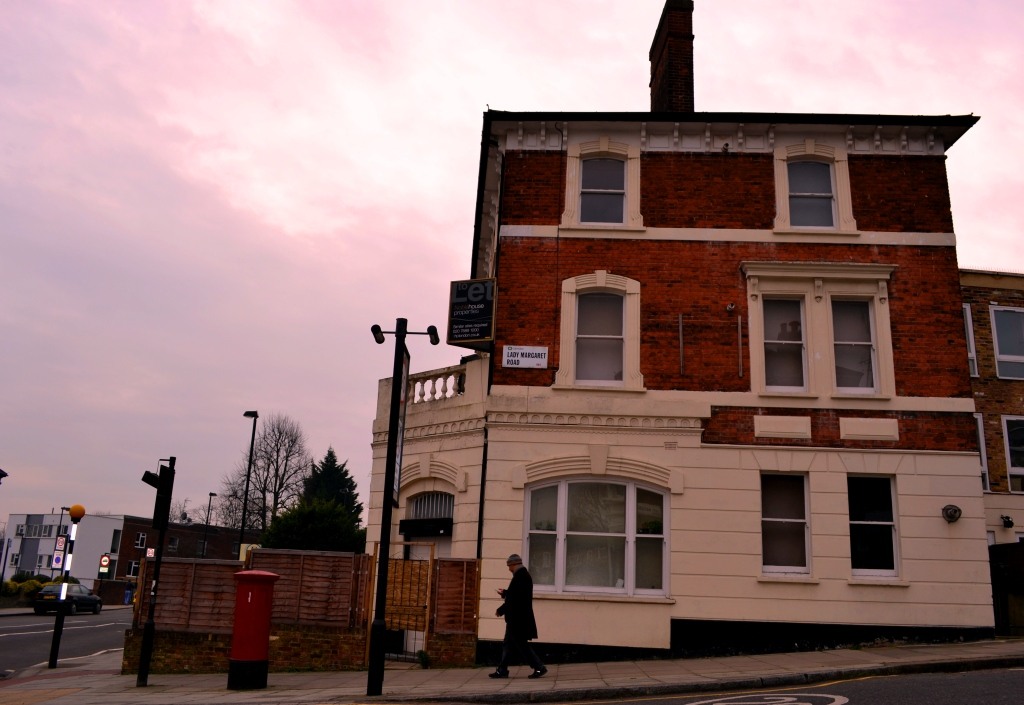 Yesterday’s handwritten Q&A was such a hit with you lot that we thought we’d experiment again today, and publish an original Victorian press cutting. And it’s all thanks to Rose Wild, from The Times Archive, who got in touch recently to share some colourful tales she’s unearthed about the manor.

“There are quite a few lurid Kentish Town crime stories in the archive,” she confirmed, “mainly from the 1870s and 80s, when there was something of a population explosion. I’m attaching a report from the paper of June 11, 1886, about a Post Office robbery at the junction of Lady Margaret and Brecknock roads. Sad story.”

And yes, sad it is, if rather breathlessly reported in the style of the era: “Last evening, it was rumoured in Kentish Town that a most barefaced robbery and atrocious murder had been committed in broad daylight at the post-office in the Brecknock Road…”

In fact, the report contains all the ingredients of a gripping yarn: a young man firing a pistol at a young woman, attempting to conceal himself by climbing “on to the top of the cistern”, the shop owner’s assistant “dead from a bullet wound on the left side of the head”; and the murderer unmasked as an artist living in Ospringe Road, pictured, who has robbed them all too, fleeing the site with just over £7 (around £2500 in today’s money) in a cash box. Find the original clipping below, and on the next page.

“There’s a much worse one about a dismembered baby in a back garden in Montpelier Grove,” says Rose, “but I thought that might be a bit much for starters.”