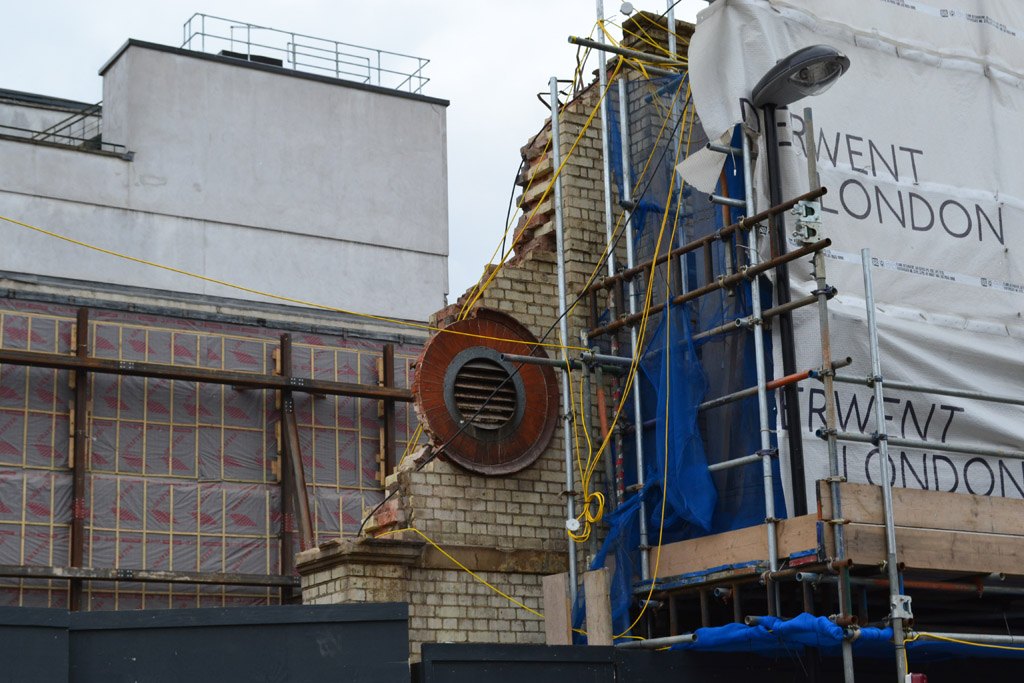 Brief history? Lore has it that Billy Reilly, owner of a haulage firm operating from a garage in the deserted Goods Way wastelands, had an idea when Bagley’s warehouse opposite started being used regularly for parties. He’d open a wine bar to serve pre-club drinks. But Camden council granted him a full dance licence and suddenly his arches were offering full-on club events of their very own. The club developed a well-dressed following and soon expanded into other arches plus opened a much-loved garden terrace, where on a summer’s night, if you squinted your eyes enough, it was possible to feel like you’d been transported to Ibiza. Honest.

Famous For? A string of long running promoter residencies, from the glammed up Glitterati and Italian fave Vertigo, to mega-Prog-House brand Renaissance and welcoming gay night Fiction.

What was it like? Simply a great night out. With an easy switch from sweaty main floor to comfortable sofa, all your nightlife needs were catered to without many of the usual hassles. The famously beautiful crowd was an easy-on-the-eye bonus and the slightly exclusive feel made each event feel special. The Cross produced a gorgeous coffee-table book to celebrate their 10th anniversary, crammed with images and quotes that demonstrate quite what wild times were had, tucked beneath these small arches.

Why did it close? As with Bagley’s, the whole area was always slated to be transformed. And on January 1st 2008, the workmen moved in as the New Year’s Eve feather boas and furry boots departed for the last time.

What’s happening there today? The arches have been completely cleared and currently stand empty, ahead of development into boutiques. You can spot them from the new Granary Square. Although it’s hard to believe what once took place there now, the site remains much loved by those that know. When I snapped a pic of the empty arches for the Kentishtowner last year, the post was one of our biggest hits of the year.

#2 Which was the country’s first ever legal 24-hour venue, home to the original all night bender?