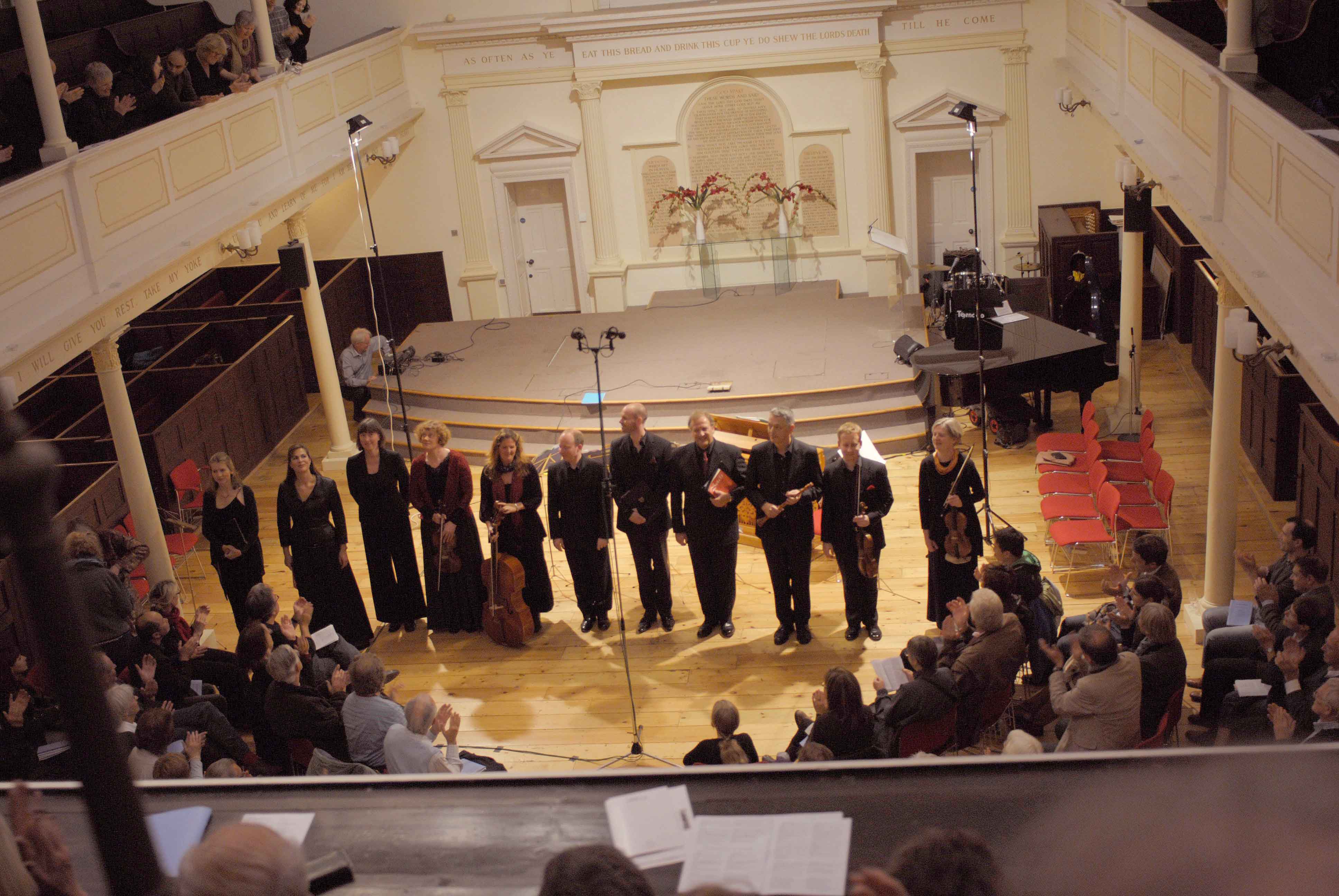 Why It Matters: Classical Music – in the Neighbourhood


The perceived problems of classical music – too dull, too pompous, too posh, too learned, too much for the grey-haired – has come to preoccupy broadcasters and concert promoters. How to widen the audience? Entice young people? Break the barriers down?

For live classical music this issue seems to overlap with another one, particularly in London – that of venue. As anyone who has organised a concert in this metropolis knows, it is hard to entice an audience anywhere outside Zone 1. The established venues – the South Bank, Wigmore Hall, St Johns Smith Square, and now perhaps King’s Place – lend legitimacy to an event, and anywhere else brings with it the suspicion of inferiority. It’s a sad fact that someone living in Stockwell or Shepherds Bush will think of travelling to the West End in the evening, but will hardly dream of a trip to Highgate or Hampstead just for a concert. But, once you have tried it, the element of pilgrimage becomes addictive, as any football season-ticket-holder will know.

And for the locals, to travel three stops on a bus to hear wonderful music, rather than nine on a tube, is a privilege. But even when the fear of an unknown district is conquered, or when the doubts about what is happening in an off-beat place are overcome, there remains the truth that on any night in London there are multiple competing events, even within the many-layered genre of classical music.

A number of experiments are being tried to break down these habits. The City of London Sinfonia has played twentieth-century classical music at the Village Underground, a warehouse space in Shoreditch; the Orchestra of the Age of Enlightenment has been playing baroque repertoire in a Night Shift series, both at its South Bank base but also in out-of-centre pubs. Audiences are encouraged to drink during the performances, which, as is increasingly the norm, are introduced conversationally by the performers.

In and around our neighbourhood, the Red Hedgehog on Archway Road has been hosting classical concerts in a venue that aspires to the atmosphere of a coffee house in Budapest. At the Forge on Delancey Street, Camden Town, a brave venture is under way: to provide a small-scale and intimate venue for serious music of all kinds, allied to a bar and a good restaurant. At St John’s Downshire Hill in Hampstead, The Bach Players have for several years been running concerts that are notably informal in their atmosphere.

At St John’s, with an acoustic every bit as good as Wigmore Hall’s, the musicians play on the same level as the audience and before the concert starts they simply stand in full view at the back of the room. The distance and alienation of musicians from audience, which the architecture of Wigmore Hall or King’s Place imposes with high stages and rigid seating, is banished. At St John’s the audience sits in moveable chairs partly circled around the musicians, heightening the sense that nothing is being hidden and that everyone is engaged. In the interval the Bach Players mix with the crowd in an atmosphere as neighbourly as Parliament Hill Farmer’s Market.

However successful these experiments are in generating informality, they will fail if the quality of the music is not good enough. When the musicians are completely engaged in playing then an energy in the room is created – the coughing and the rustling dies down. Even the kids in the front row are silent in awe, listening to music that might be considered ‘historical’ or ‘specialist’. In turn this concentration feeds back to the musicians. But if the music is routinely produced, insufficiently rehearsed, or just dull stuff, then all the glasses of wine, bottles of beer, and chatty introductions will not redeem it. As has always been evident on Classic FM and is now clear on the increasingly hyped-up BBC Radio 3, a disjunction between the main content and the context will only damage the result, however fine the intention of spreading ‘good music’ may be.

There is a connection between location in a city and the quality of experience at a live event. It seems that the really new and interesting work will be local, outside the centre. It will take place in spaces that haven’t so far been suspected of offering culture, or in old spaces that have been rediscovered and stripped down. The Roundhouse at Chalk Farm led the way in the 1960s. In the 1970s, at the back of the Gare du Nord in Paris, the theatre director Peter Brook reopened Le Bouffe du Nord – still a venue for some of the most suprising and truest new culture. In London now, Wilton’s Music Hall at Shadwell is like this – once ornate, but now laid bare. St John’s Downshire Hill – a self-supporting evangelical, undecorated church, completely renovated 10 years ago – is another stripped-down space, though with all mod cons.

So keep an eye out for what is happening in the neighbourhood; it might even mean sometimes looking up from your phone to see the flyers on the trees.

Words: Robin Kinross. Robin works as a book and CD publisher in Kentish Town, and helps to run The Bach Players, whose next concert at St John’s is on Saturday 9 March, a performance of Pergolesi’s Stabat Mater.