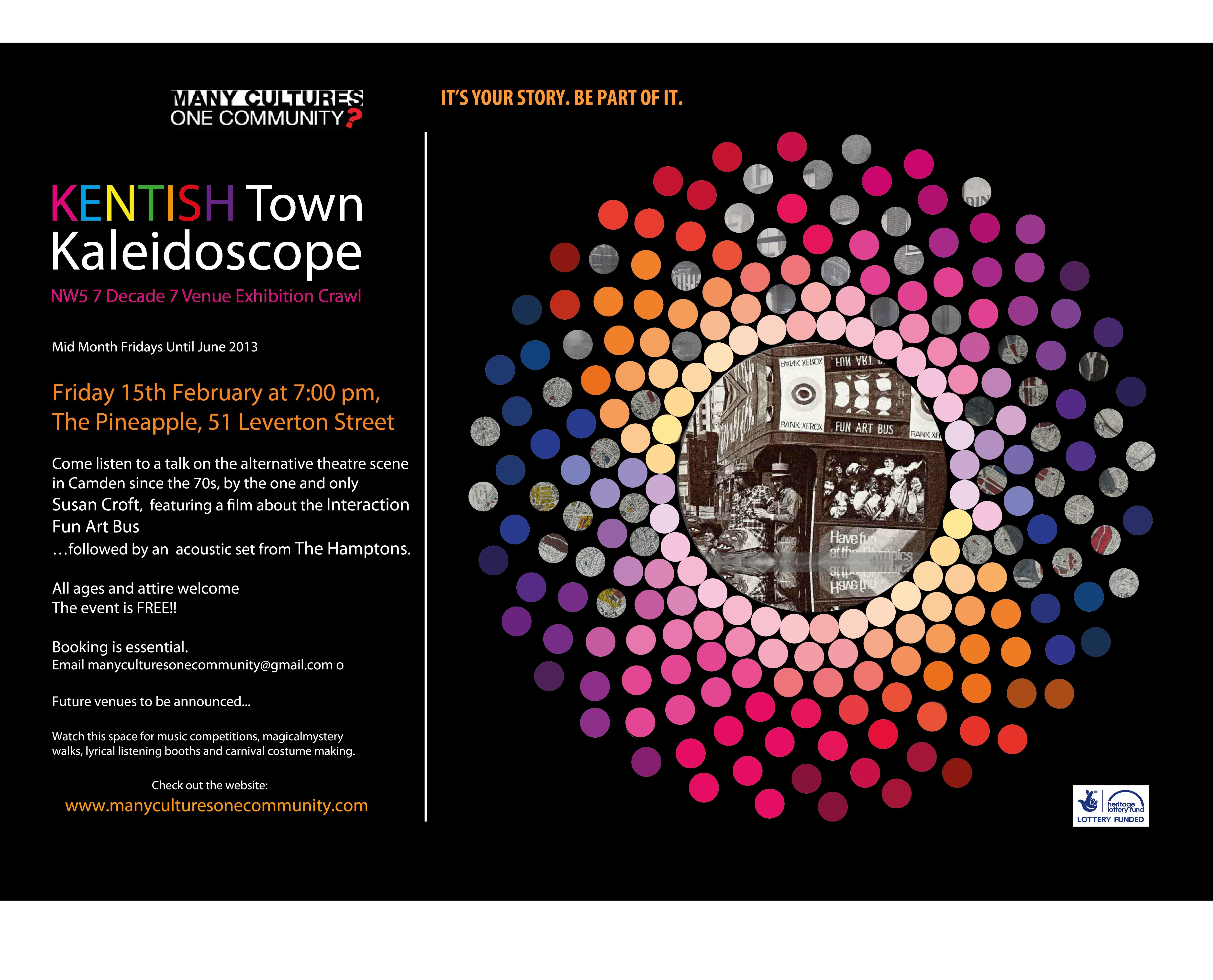 7. Reader Cara Lorrimer is Fed Up with Poop

“I don’t know if you are aware of how much shit is all over the pavements on Highgate Road,” Cara wrote to us, perhaps a tad inelegantly (but let’s face it, we may as well call a spade a spade). “But it’s become a real problem! How can this area flourish if we don’t take care of it?”

So what has Cara done to tackle the problem? Made a sign, that’s what. “I just got so fed up with doing little dances around piles of poo in the street. My initial idea was to make signs on lolly pop sticks and stick them in the poo. After not wanting to touch the actual poo, I stuck a sign next to it which said – REALLY?! If you are incapable of cleaning your dog poo then you are incapable of having a dog for a pet.

“I stood watching people walk mindlessly along, texting, and daydreaming after a long day at work… the sign was not noticed. Some girls giggled at the crazy lady making sure the corners were stuck down properly. I counted 6 people in seconds doing the same dance I did minutes before, and realized my point.

So if you feel the same, get in touch. “I was just wondering if there were any other creative ways (which are not classified as vandalism) people in Kentish could think of to lessen the issue? Can we have some poo activists step forward?”

Just be careful to dodge the doggy-do.

Got a story for our Pinboard? Email us on info@kentishtowner.co.uk