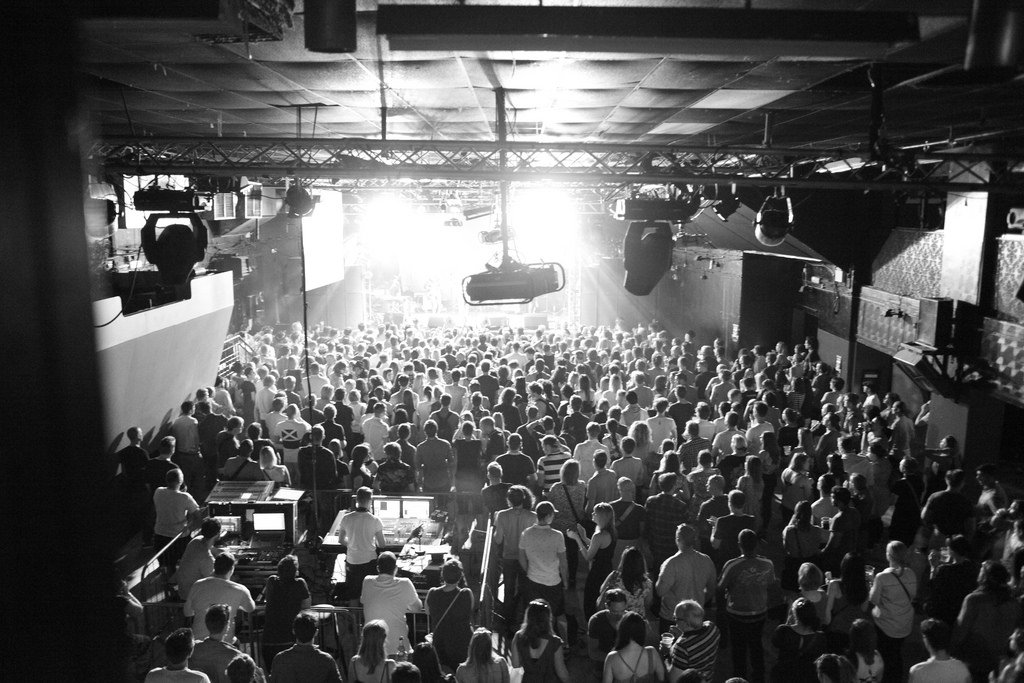 The story of the Irish Influence in Camden and Kentish Town

If you were to look online at sites championing Camden Town and its vicinity, you’d be forgiven for thinking the Irish had nothing to do with the area.

Furthermore, the King’s Cross Visitors Centre pamphlet, which explores the building of the station from the Industrial Revolution, makes no mention of the hordes of Irish that came to build the railways that connected London with the English Midlands and men beyond.

Prior to the Industrial Revolution the majority of Irish lived around St Giles in the far south of the borough and mainly came from County Cork and the west of Ireland. They were seen by the English as a problem. Even enlightened writers of the 19th Century saw the Irish as ‘sub human’. Frederich Engels, co author of The Communist Manifesto and resident in Primrose Hill, describes them as ‘the sorest evil (England) has to deal with…little above savages’.

Charles Dickens, supporter of the indigenous poor, wrote that the Irish were in ‘numerous public houses and then the lowest orders of Irish were wrangling with might and main…drunken men and women were positively wallowing in filth.’

The building of New Oxford Street, completed in 1847, moved many of the Irish out of St Giles and north into the edges of Camden Town, into what was then called Agar Town. They were still mainly employed in building work or as dock labourers but some moved into shoemaking, tailoring, metal working and machinery-making.

Further into the early 20th, the Irish became to be seen as less of a problem. Many Irish men moved into the Rowton House, now Arlington House. The writer Brendan Behan, author of Borstal Boy, stayed there as did his brother Dominic, writer of the song The Patriot Game. In the 1930s the poet Patrick Kavanagh wrote in his autobiography, The Green Fool:

‘Many Irish boys made Rowton House, Camden Town, first stop from Mayo. The soft voices of Mayo and Galway sounding in that gaunt, impersonal place fell like warm rain on the arid patches of my imagination.’

Bars and clubs opened catering to the Irish community. One such was The Buffalo Bar, now the Electric Ballroom (pictured above). It was opened in the mid-30’s by an Irishman named Ginger Maloney and was later bought by Bill Fuller. Bill expanded The Buffalo with an upstairs area, previously a swimming pool for the Masonic Lodge who originally built the building.

In the late 50s and early 60s numerous show band and singers came to The Buffalo from Ireland: the Joe Loss Band, The Clipper Carlton Band, Mick Delahunty’s big band, The Royal Showband and Big Tom.

One infamous event was the non-appearance of Jim Reeves in June 1963. He pulled out of the concert because the management had failed to comply with a contractual clause that the piano betuned. Staff left by the back door with the ticketing money before announcing the cancellation to the throng waiting outside. A riot ensued with an estimated 2000-strong crowd charging into and around The Buffalo. The staff, by now safely away from the premises, called 999 and mounted police literally rode into the club.

There were also street singers and sing-alongs in the pubs such as the Rat and Parrot (now Masala Zone) on Parkway. One was Margaret Barry who sang mainly on the streets of Camden Town and is reputed to have drunk Brendan Behan under the table. Also, whistle-player Packie Byrne, who formed a duo with harpist and singer Bonnie Shalijean and played in pubs in Camden.

A Pair of Brown Eyes by The Pogues with Shane MacGowan, which referenced the 1975 song My Elusive Dreams by Irish Country duo Ray Lynam and Philomena Begley, was often on the jukebox in the Rat and Parrot.

For a while The Pogues re-established Camden Town as an Irish stronghold with many references to it in their songs, and Shane and the band were regulars at The Devonshire Arms (now the Hobgoblin) on the corner of Hawley Crescent and Kentish Town Road, and at Dingwalls on the lock.

Sadly the Irish presence is slowly disappearing from Camden as new waves of emigrants from other countries take their place.

There are some Irish pubs left, of course, but the granddaddy venue of them all is The London Irish Centre (read its full timeline and history here): established in 1955 in Camden Square, its presence has long reminded us of the Irish place in the development of NW1 and NW5 as an internationally-known centre of new music.

Words: Peter Simonson. Many thanks to the Camden Archives at Holborn Library and the library-produced The Irish in Camden by Aidan Flood available for £1 from the archives.

In October 2020, Kentishtowner will celebrate its 10th birthday (unbelievable, right?). But with the demise of our free independent monthly print titles due to advertising revenues in freefall, we need your support more than ever to continue delivering cultural stories that celebrate our neighbourhoods. Every reader or business contribution, however big or small, is invaluable in helping the costs of running the website and the time invested in the research and writing of the articles published. Support Kentishtowner here for less than the price of a coffee – and it only takes a minute. Thank you.