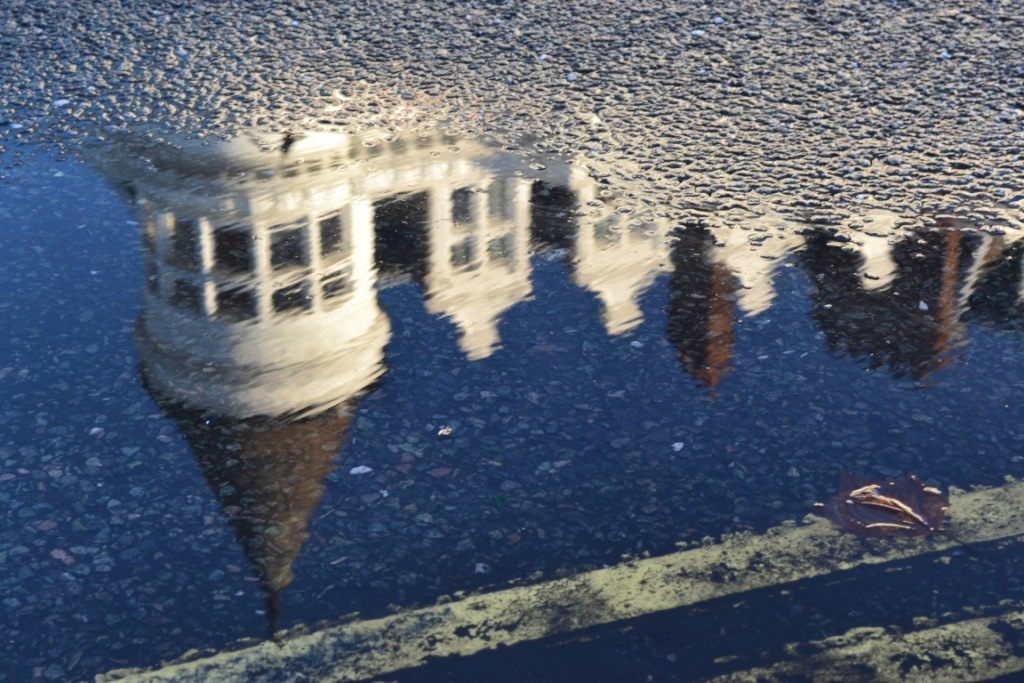 The turbulent past of a sleepy Kentish Town cul-de-sac

Ascenic garden lies at the back of Maud Wilkes Close, just off Leighton Road, a seemingly unremarkable cul-de-sac of flats and houses built by the St Pancras Housing Association in 1999.

Yet this green space, with its almost pastoral views over Lady Margaret Road to the Assembly House, has, like the rest of NW5, witnessed turbulent change; it could even be viewed as a microcosm of the history of Kentish Town itself.

So let’s step back to 1800: picture a short drive, open land, a Wesleyan Chapel standing prettily in the middle.

So far, so charming. But when, in 1864, the congregation relocated to the new church on Lady Margaret Road, it became a mission hall to cater for the navvies arriving to work on the Midland Railway. You can almost smell the trouble brewing.

Meanwhile, at the end of the short drive, things weren’t any better. Wealthy (and we hope mustachioed) Charles Crane, who had built a house known as Bower Cottage, was becoming notorious after quarrels with his neighbour, a Mr Pike. These basically involved hurling dead chickens over the above garden walls (they must have been rich not to eat them, right?) And the case achieved such notoriety that it was even being reported in The Times in 1866.

So what with drunken navvies and neighbourly wrangles, by 1867 Leighton Road was already considered far from des res (Mr Pike’s house even plummeted in value from £900 in 1840 to £500 in 1880). And when Crane popped his clogs, Bower Cottage become a Poor Relief Station, to the dismay of his executors.

A soup kitchen sprang up (there’d be no dead chickens going to waste now), and then wards, both in turn demolished in 1903 to make way for a large red-brick receiving centre for orphans. Imagine the little mites playing in the garden above whilst awaiting relocation to the scarily-titled Industrial School in Herts, where the girls were trained for domestic service, and the boys taught skills of the trade.

In the Second World War the centre became a First Aid post for bomb casualties before being demolished in the 1950s. Bower Cottage survived for a while after, known by then as St Margaret’s Hospital, but later closed, and its last occupants were Albanian refugees in 1998.

The site was demolished in 1999, and the current housing estate built, its name offering just a hint of a colourful past. But who was Maud Wilkes? Why, the first superintendant of the nursery back in 1903.

So next time you’re legging it to the tube along Leighton Road, or stumbling back from The Pineapple, you can spare a thought for the rich social history of this teensy-tiny snippet of Kentish Town.